Our intern Jacqueline Eissens started a rather ambitious project under the Talentschool. Starting with a for this country unknown sport, in a country with a for her new culture and language. But she did it! See our Facebook for more pictures.

Around January 2018 I made the final decision: I wanted to do my internship in Ecuador. Local Dreamers seemed like it would suit me well and I had a good “gut feeling” about it. I remember thinking: “I could see myself working there for 4,5 months”. Not long after I made this decision I felt an urge to do something new during this internship. Something I had never done before and would take me out of my comfort zone.

This is when my idea for the hockey school emerged. I used to play hockey for six years and I have always wanted to do something with this. During a Skype meeting with Aldert I proposed my idea. He liked it and told me he would discuss it. It was only half an hour later that I got a message from him saying: “everybody here really liked the idea!” That was a green light for the start of the preparations. The next day I put out a message on Facebook asking if people would donate old hockey stuff: sticks, balls, clothes, etc. Everything went very fast from there. People from across the country reached out and donated way more than I ever dared to dream. In total I brought 50 sticks, 60 balls and an enormous bag of clothes and protection to Quito.

Starting the project in Quito

But the difficult part was yet to come in Quito: we needed to find a group of children willing to train every week and find a suited location. Rain season was coming, so training outside was not really an option. The soccer school had the same problem and moved to the “Casa Barrial”, a community center. It was possible to locate the hockey school there as well. Now we were almost able to start the hockey classes, just one little thing… The children! We made flyers and gave those to as many children we could find. With that we finished the preparations.

On the 8th of March we held our first training. I was a little nervous: how many children will show up? What if no one shows up? But to my surprise, six children arrived. They liked it a lot and said they would come back next time. That felt really good. The next time there were 8 children, the time after that 14 and the time after that even 20! That was a little difficult at times, because I never knew how many children would show up. But after some thinking I came up with a way to adjust my classes in case there were a lot children.

Right now we have a solid group of 9 who always show up every Tuesday and Thursday. They are very enthusiastic and talented! Every week I can see them improve. I am very proud of this achievement and there are even plans to add the hockey school to the projects that already exist. I could not have hoped for a better process. Local Dreamers: thank you for this opportunity and for all the help! 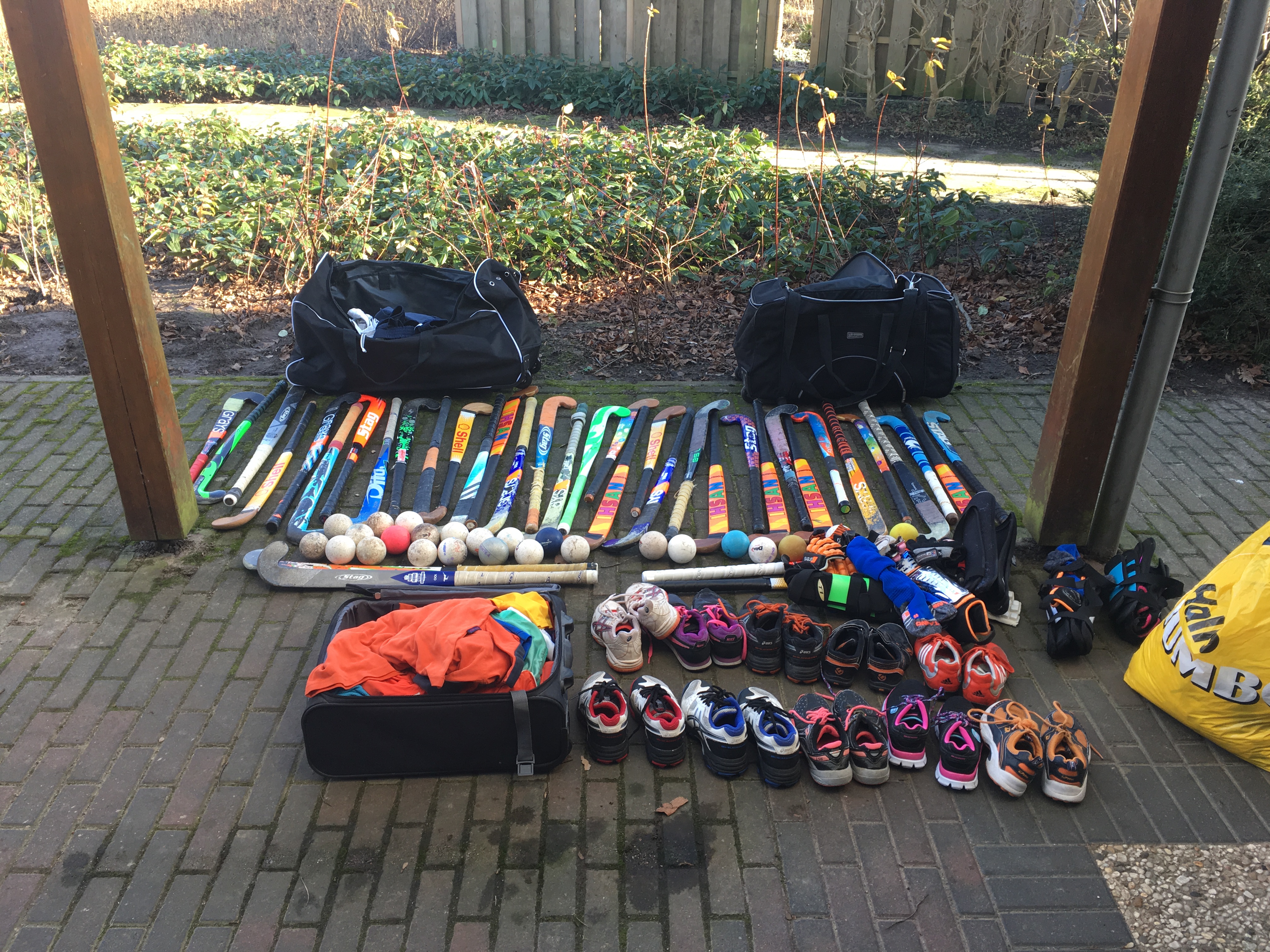